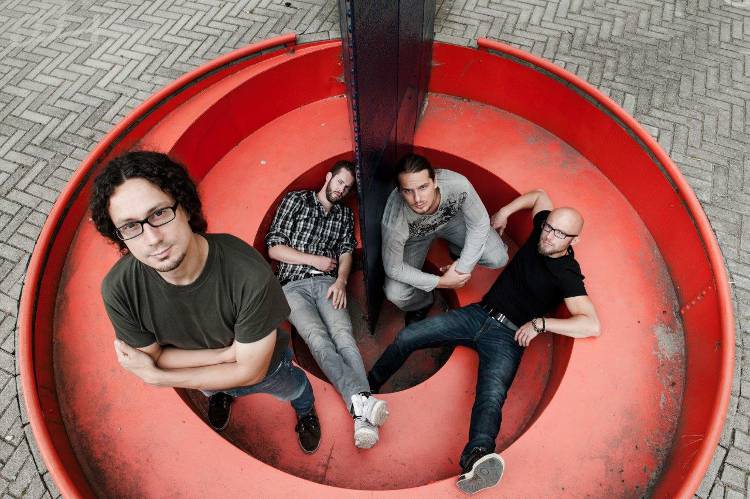 It is with a heavy heart that we have decided to end EXIVIOUS. I started the band not long after I picked up the guitar and ever since, it has been a major part of my life. EXIVIOUS has always evolved along our musical tastes. From the death metal days of our early demos to the jazz-fusion inspired debut album to the post-rock inspired second album, ‚Liminal‘.

I started a progressive singer/songwriter band called OUR OCEANS and we released our debut album at the end of 2015. Taking on the vocal duties in this band changed everything for me; the way I see myself and what I aspire to become as a musician has completely shifted. Singing allows me to express myself in a way that I could never achieve on guitar. This is why I decided to continue my musical endeavours with OUR OCEANS and focus all my energy on that band.

Meanwhile, my band mates’ need to play progressive, jazz-fusion inspired music has faded as well. Guitarist Michel Nienhuis has been working on a second album for his post-black metal band DODECAHEDRON, which is going to be released early next year. Bassist Robin Zielhorst has started a groove metal band ONEGODLESS – The artist formerly known as MOURN. Their debut album is to be released early next year as well and features Yuma van Eekelen on drums.

We discussed about changing style and include vocals for EXIVIOUS, but that simply did not feel right. We would hate to disappoint or disrespect our fans by not remaining true to the essence of what EXIVIOUS stands for. Therefore, we are leaving the past behind for what it is and we are happily moving on to our future bands and projects.

We thank our incredible fans for their love and support. To celebrate our musical journey and to say a final goodbye, we will be doing a handful of farewell shows in 2017.“

Arena – The Theory Of Molecular Inheritance

Slipknot – The End So Far