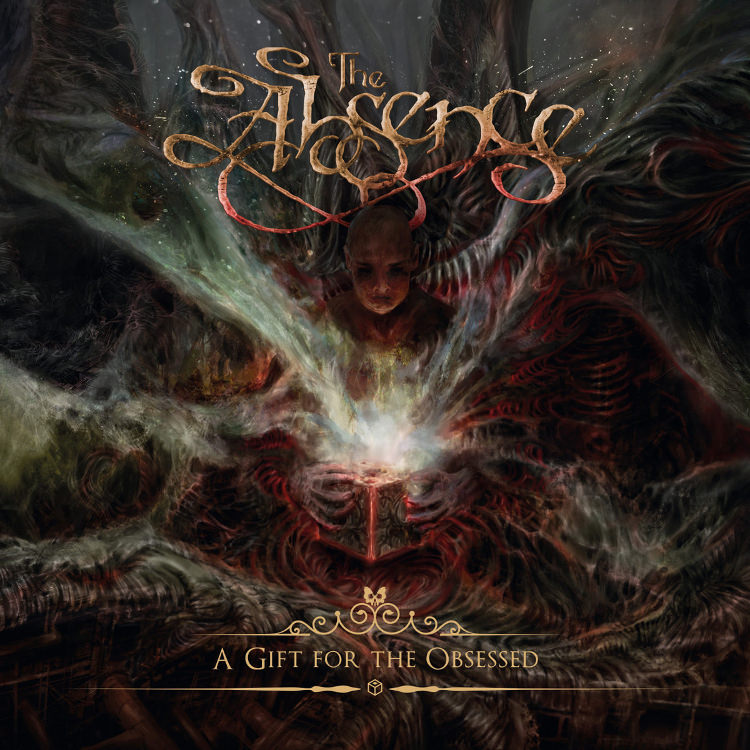 „The Tampa, Florida-based melodic death metal group The Absence – whose acclaimed 2018 comeback album, A Gift For The Obsessed, was hailed by No Clean Singing as “a more-than-welcome (and occasionally stunning) return from one of the underground’s most promising, yet underappreciated, artists” – have finished recording their as-yet-untitled sophomore effort for M-Theory Audio, which is tentatively set for an early 2021 release.

The new album – like A Gift For The Obsessed – was recorded and produced by drummer Jeramie Kling and guitarist Taylor Nordberg at their own Smoke & Mirrors Productions in suburban Tampa, and is currently being mixed at Sweden’s legendary Fascination Street Studios (Dimmu Borgir, Arch Enemy, Kreator) by Ricardo Borges. Additional information about the release will be revealed in the coming weeks.“ Sagte Bassist Mike Leon, “This record has a lot of my favorite music that the band has ever created, and it has pushed the boundaries of what I thought was possible for us beyond my wildest dreams. The fact that the gentlemen at Fascination Street Studios in Sweden have lent their masterful ears and knobs for the mixing and mastering process just furthers the excitement! It is my firm belief that this is truly The Absence in its strongest, most exciting form, and we can’t wait to share this monster that we’ve created!„