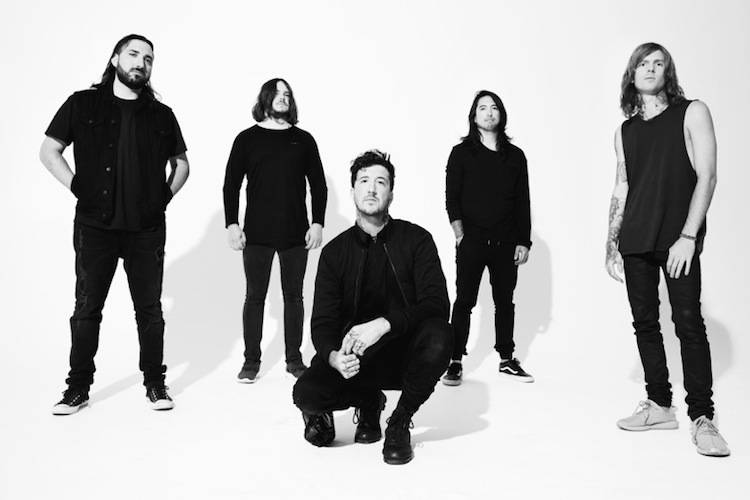 OF MICE & MEN müssen aus gesundheitlichen Gründe leider ihre Europa-Tour abbrechen, somit entfallen auch die anstehenden Shows in Deutschland:
Das genaue Statement der Band liest sich wie folgt:
„Dear European Fans,
It is with our sincerest apologies that we are forced to cancel the remaining dates on this current headline tour. We had to cut short our set in Portsmouth on Saturday night due to Austin being in pain throughout the show. We attempted to play the show in Cardiff the following night, but it became increasingly obvious that we were not able to continue and that we need to focus on Austin’s health. As much as we wish we could complete the remaining dates of this tour we know that we would be doing a disservice to all of our loyal fans, as well as ourselves, performing under the current circumstances.
The reality is that we feel the best thing to do right now is go home, get Austin the appropriate medical attention & regroup before we head back out on the road again. We appreciate that our fans understand how important it is that we put health first & foremost & know that we would never cancel shows unless we felt it absolutely necessary.
Refunds will be available at point of purchase for all cancelled shows.
Much love- Aaron, Alan, Austin, Phil & Tino.”
Quelle: https://www.facebook.com/ofmice 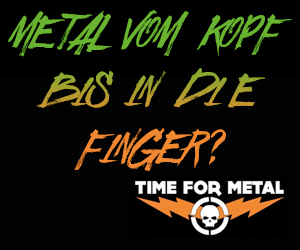