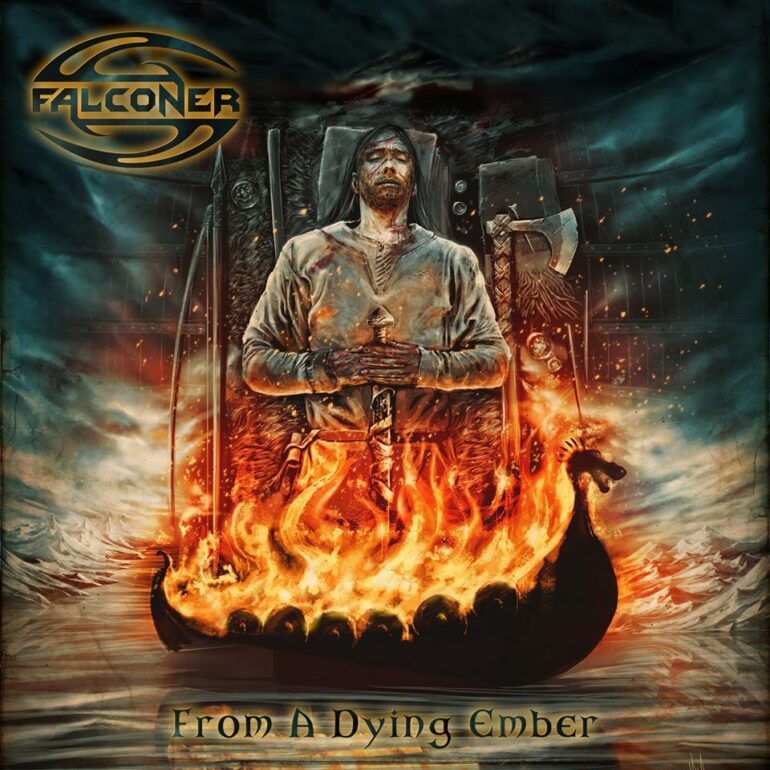 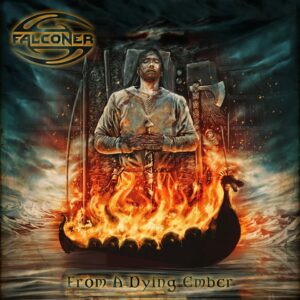 As the new album From a dying ember is released on the 26:th of June Falconer will cease to exist after 20 years. The reason is nothing drastical or sudden but it has grown during the last years. It is just time to move on after all this time to do something different, whatever that might be.

I (Stefan) felt before this album that although I love Falconer´s music I knew just too well how to make it and what my own expectations and boundaries are when it comes to writing songs for Falconer. It felt maybe a bit too safe and familiar.

We decided to make this final album as good as we possibly could and really concentrate on having all Falconer elements present and really make sure that each element got full devotion. For example, the ballad should be as „ballady“ as ever, and the folk song should sound as folky as possible etc. The sole decision to make this the final album actually sparked a new found enthusiasm and engagement for me as a song writer, it was like the final sprint for a long distance runner.

The last thing we wanted was to release a „so-so“ final album, but really make it good enough so we could end the band with our heads held high, thus we let it take it´s time.
If we succeeded we´ll leave to the fans to decide, but we as a band feel really proud of this achievement and hope that most fans will consider this to be a respectable “Adieu”.

So, what will happen for the members now? Well there is no real plans for that, we´ll just see what the future brings when it comes to music……………………………

With this said we would like to thank all our fans and everyone that we have worked with or met during the years and wish you all the best in the future.

With the Falconer dead and his falcons soaring the sky we bid you all a final farewell!