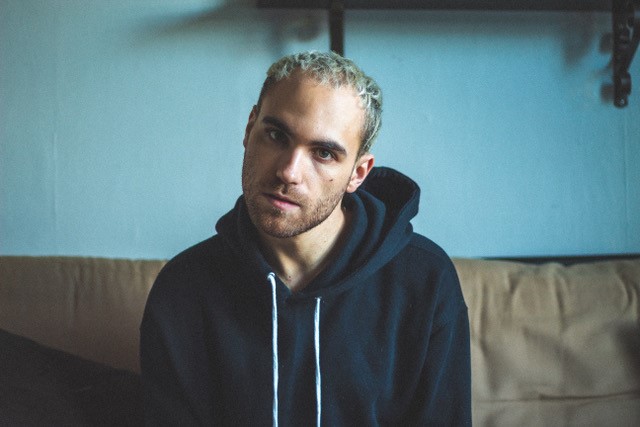 “Things are super dark in the world right now. Killer cops instagramming from the beach, unchecked ignorance killing literally thousands of people, all on top of the ‘normal’ things regular people deal with day to day. Being creative or writing songs doesn’t really feel all that important or worthy of my time and attention compared to these things, at least for me”, erklärt Sänger und Gitarrist Tyler Povanda. “So really this track was born out of kind of an accident, from a super DIY recording in April. Back then we did an online show, making new versions of our songs with virtual instruments, which I started playing with for the first time in a big way at the start of the year. At the end of June I realized that it’s been two years since Merci came out, which felt like a lifetime ago at this point. But I thought the version of Pour that was made for that show deserved to be heard beyond that one time. After remixing it and adding some components, I think the final form of the track is more true to the identity of the song; this is what the song was trying to do. I think that’s mostly from the addition of the strings, and some genius vocal melodies RB added that I would have never thought of.”

For more information on Save Face visit: