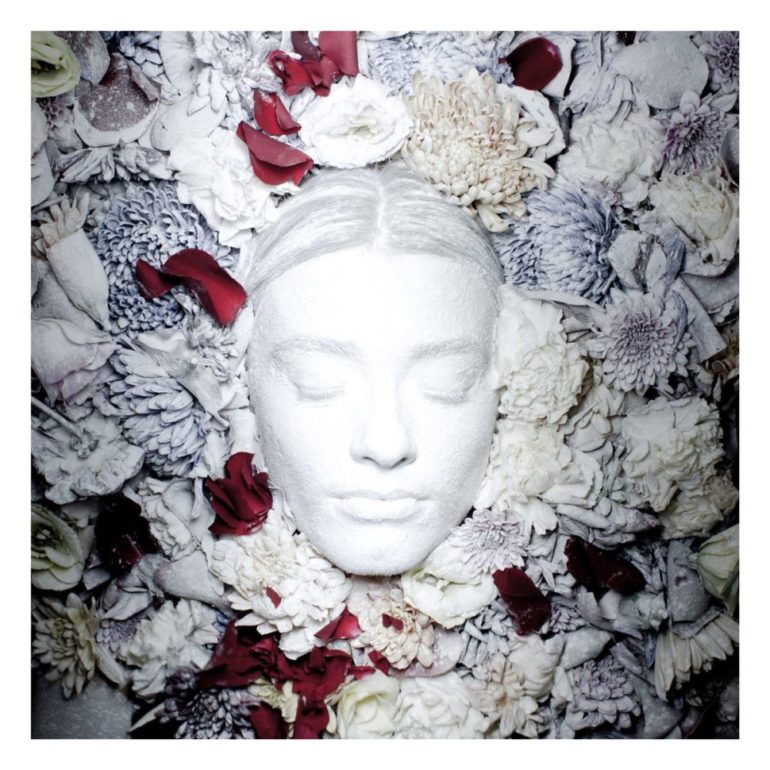 Make Them Suffer: neues Album „How To Survive A Funeral“ erscheint bereits am Freitag

Hi friends, We’re excited to announce that our new album How To Survive A Funeral will now be released this Friday, on June 19th.This album is set to be our biggest and best yet, and we’re so excited to show you what we’ve worked so hard on. We wanted to give the record the release plan that we felt it deserves however due to a number of circumstances that are ultimately out of our control, we feel it’s best to get you the music as soon as possible. While we’re happy the release been pushed forward to a sooner date once again, we realise how confusing the reshuffling of dates might be. In light of this we wanted to offer some transparency.

When Covid-19 hit, there were predictions of extensive manufacturing delays, forcing us to push back release to late July. Though as businesses began to reopen and restrictions loosened, product came in much sooner than initially expected. Though with shipping delays and less air travel, it would still take weeks to reach territories across the globe.

Due to a communication error between distributors and online retailers, some fans who pre-ordered the record have now received their physical copy early. We hope those that who have, are quietly enjoying our new record.

After working with retail partners and our distributors, we’ve pushed up the streaming and digital release date to June 19th, with the physical album available on July 10th. Everyone who pre-ordered a physical album through our webstores will receive a digital download on release day to use immediately. If you’d like to support us immediately, you can pre-order the album direct from our webstore, Bandcamp, iTunes or wherever you digitally purchase music.

We appreciate all your support so far on this album, every stream, every view, every purchase means the world to us. It’s been a tough few months for us all, please take care of yourselves and each other. As the world returns to normal, we look forward to seeing you back out on the road.
– Sean, Booka, Nick, Jaya & Jordan

Erase Me – Video
Drown With Me – Stream
Soul Decay –  Stream 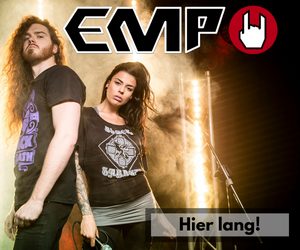 Nervochaos – All Colors Of Darkness

Signs Of Truth – Signs Of A Future