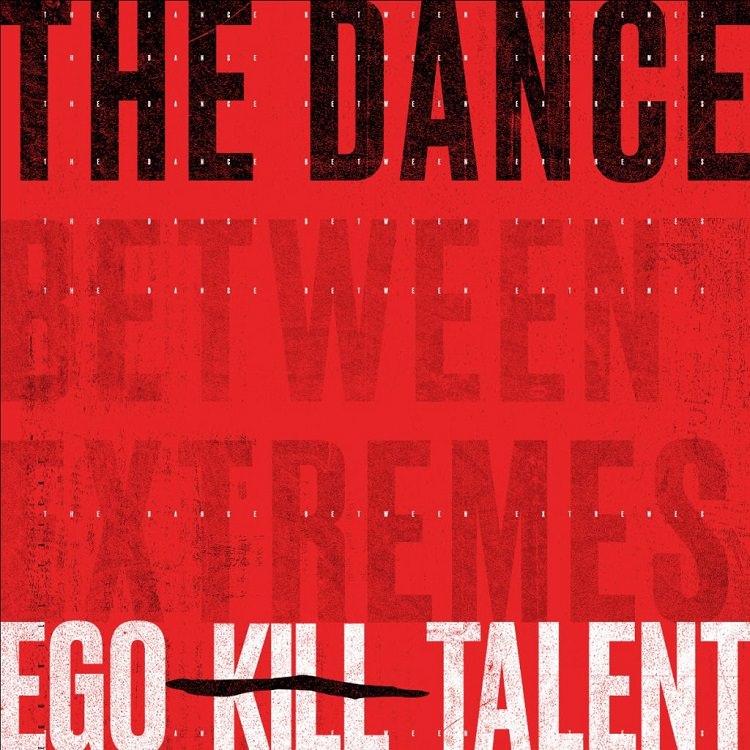 Singer Jonathan Dörr talks about postponed tours, a tambourine playing Bob Burnquist, and some interesting songs on his playlist 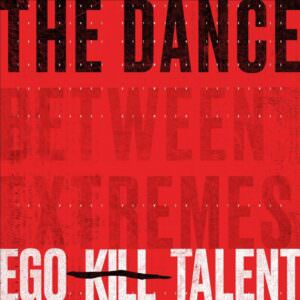 first of all thanks for your time. Hope you’re doing good and everybody is healthy. How frustrating is it for a band with a high energy level not to be able to perform live?

Ego Kill Talent / Jonathan Dörr:
Thank you so much for having us.

It’s so damn frustrating. Especially when your band is releasing a new album on a world tour that would start with a five stadium tour with Metallica and Greta Van Fleet in South America and then main festivals in Mexico and United States (playing with Metallica again) and then playing the key festivals in Europe with an arena tour with SOAD and some shows with Foo Fighters. It’s really frustrating. But it is what it is. That’s life, showing who’s the boss.

Time For Metal / Florian W.:
Your band is known for changing the instruments during a live performance. How did this idea come up?

Ego Kill Talent / Jonathan Dörr:
We have two bestial drummers. At the very beginning of the band, Jean Dolabella (who played the drums for Sepultura for 7 years) was the only drummer for the band and Raphael (which is another beast on the drums) offered himself to join the band to fill the bass position. One day Jean came up with an idea of a guitar riff and asked Rapha for him to play the drums, so he could show the riff to the band. Then, Theo grabbed the bass, and they played for hours in that line-up. That was when the Pandora Box was opened.

This became something really cool for us in terms of composition, because we can explore the most of it in every idea for a song. In our live shows, we don’t use it as a gimmick. We change the line-up because each song has its own line-up – just like on the album. 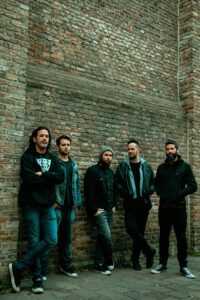 Time For Metal / Florian W.:
Let’s talk about The Dance Between Extremes: How big is the involvement of John Dolmayan (System Of A Down) and Roy Mayorga (Stone Sour) on the new record?

Ego Kill Talent / Jonathan Dörr:
We’re friends with John Dolmayan for a long time. He was the first person to watch one of our rehearsals. We played with SOAD at the Arènes de Nîmes in France and he and Serj Tankian are great supporters.

We had the opportunity to write a song with John, in Los Angeles, during our rehearsals for the album, and we recorded at Studio 606. We wrote it with him from scratch. It was a really cool experience.

The song is called Thousand Nails, and it’ll be released as a single, and all I can say is that it’s sounding really cool.

Roy Mayorga is a very close friend of our producer, Steve Evetts. We were looking for an old drum machine to be programmed in one of our songs, Silence. We tried one drum machine that belongs to the studio but doesn’t fit the way we wanted to. That’s when Steve, called his long-time friend Roy Mayorga to come over to the studio and bring some of his drum machines. Roy is a collector of these types of things, and he ended up programming it for the song. We’ve met Roy, back in 2006, in Brazil when he replaced Igor Cavalera in Sepultura, for a couple of shows, right before Jean joined into Sepultura.

Time For Metal / Florian W.:
With the skate legend Bob Burnquist you also have a very special guest on the new album. When was the first contact, and who had the idea to work together on a record?

Ego Kill Talent / Jonathan Dörr:
We met Bob in California, through a friend in common, Valter Vale, which is an old school skater from Brazil. He introduced us to Bob, and we became friends instantly. He’s an awesome guy! He often rides his skateboard on our stage during our shows, as it happened in Rock In Rio and in Lollapalooza Brazil. The idea of having him on the record happened out of the blue.

He came out to the studio to hang out with us, and we invited him to record the tambourine. We had a great time with him that day. He plays tambourine on Silence.

Time For Metal / Florian W.:
One of my favorite songs on The Dance Between Extremes is Diamonds And Landmines. What is it about?

Ego Kill Talent / Jonathan Dörr:
Diamonds And Landmines is about those relationships where the ego is always defending itself against those unwanted emotions you don’t like about yourself and attributes to the other person. And this other person always steps on these landmines that you set up, leading to a never-ending argument where nobody wins.

Time For Metal / Florian W.:
What songs are on your playlist when you are on tour?

Ego Kill Talent / Jonathan Dörr:
I love to listen to Pearl Jam (the whole Ten and Vs.).

Time For Metal / Florian W.:
You’re often compared to the Foo Fighters. Is it a curse or a blessing?

Ego Kill Talent / Jonathan Dörr:
A blessing for sure! I think bands are always trying to find their own voice, their own style, and I know we have our own particularities in terms of sound, but this is a long path to be pursued, so it’s obvious that our influences will be shown in our music. But it’s funny, once a journalist said to us that we sound like a Foo Fighters mixed with Pearl Jam and Alice In Chains with a bunch of anabolics! I think it’s a really cool compliment.

Time For Metal / Florian W.:
Are there any „dream“ bands on your list, you want to work with or go on tour together?

Ego Kill Talent / Jonathan Dörr:
We would have made this on this tour with Metallica and SOAD that was postponed. But I would love to go on tour with Pearl Jam, AC/DC, Ozzy.

Time For Metal / Florian W.:
Are there any plans for a tour in Germany when the world is ready again?

Ego Kill Talent / Jonathan Dörr:
Hopefully in 2022. Some festivals, we were booked in 2020 in Europe, already confirmed us for 2022, like Hellfest in France, and I’m pretty sure we’re going to play in Germany.

Ego Kill Talent / Jonathan Dörr:
Thank you so much for the support! We’re looking forward to seeing you guys on the road! Stay safe! Follow us on Instagram: @egokilltalent and don’t forget to say hi!

At The Gates – The Nightmare Of Being

The Day Of The Beast – Indisputably Carnivourios 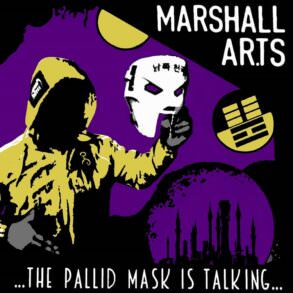